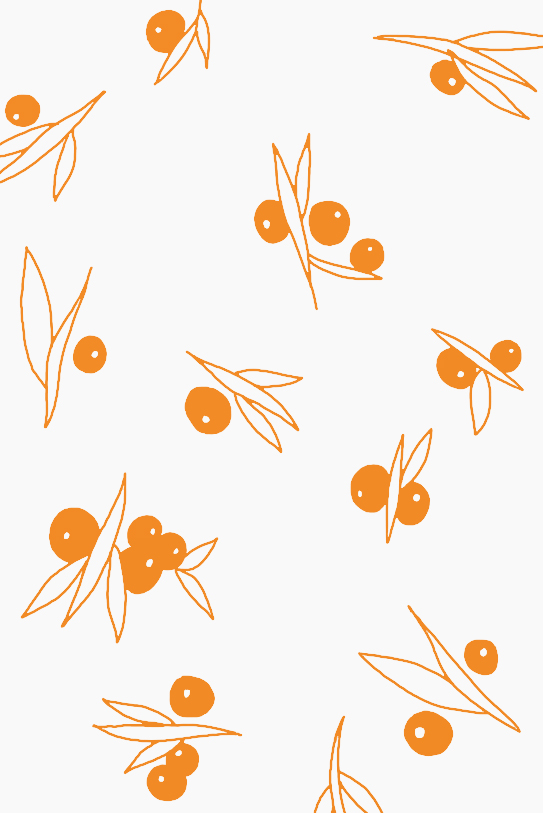 Sea buckthorn, the super fruit of the North, is an amazing plant. The vividly orange berries are scattered around the stalks of this sturdy little bush. Thriving on windy meager soils, it is often found growing along the sea shores – hence the name.

Sea buckthorn is mostly known from skin care and herbal supplements, where it’s used because of its high vitamin and antioxidant content. We know that the Vikings used them in their food, and we too find them wonderfully delicious. In between passionfruit and peach, is how we normally describe their flavor – not too bad for a tiny berry growing far up north.

Sea buckthorn also grow in mountainous regions of central Asia. It is said that the healing properties of the orange berries were first discovered by the armies of Alexander the Great. Their horses ate them during the long campaigns and as a result didn’t get tired and sick. When the soldiers saw this, they copied the trick with much success. 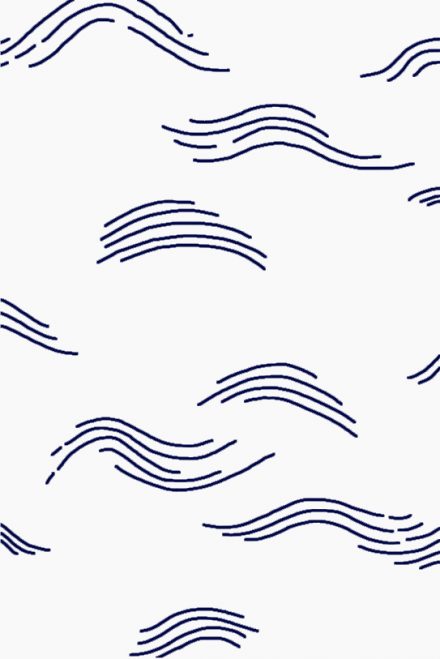 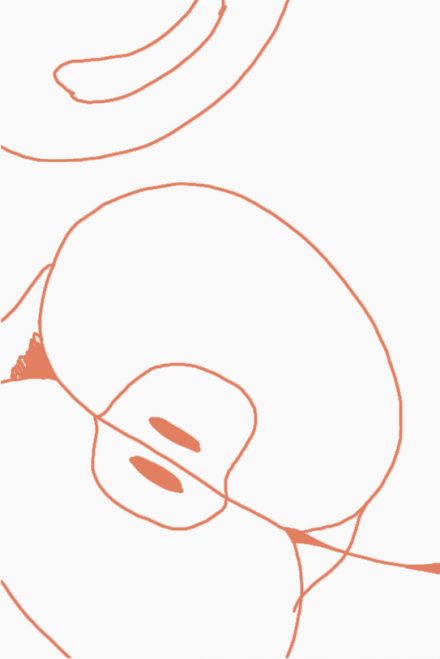 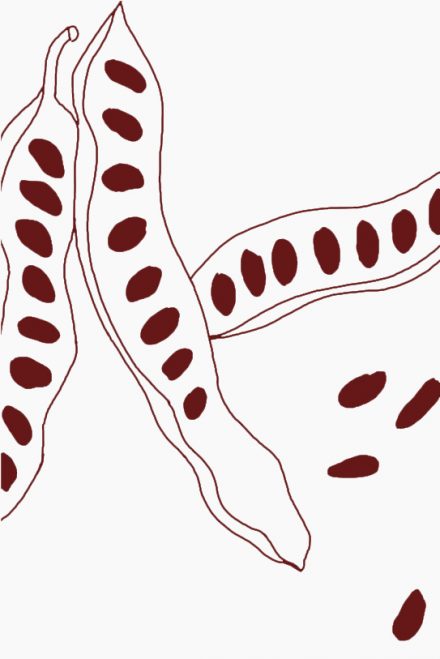 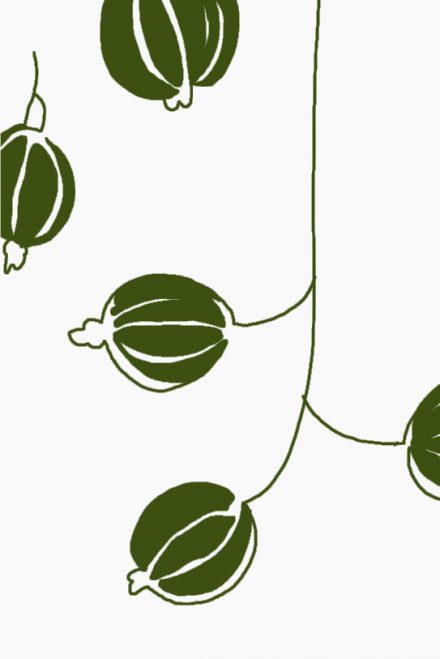 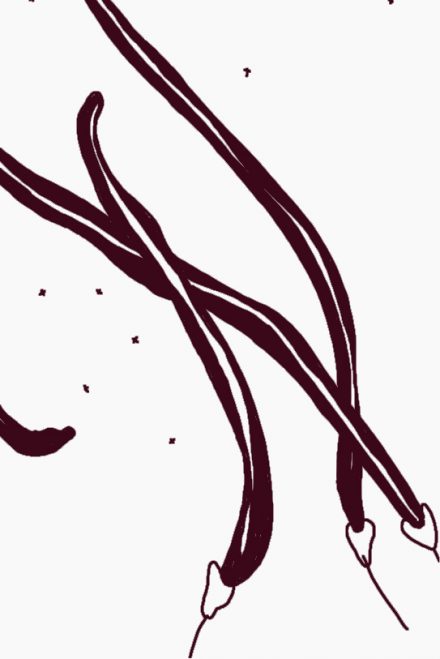 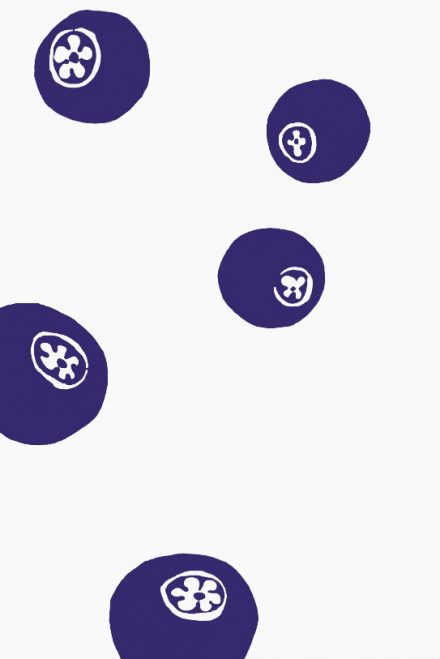 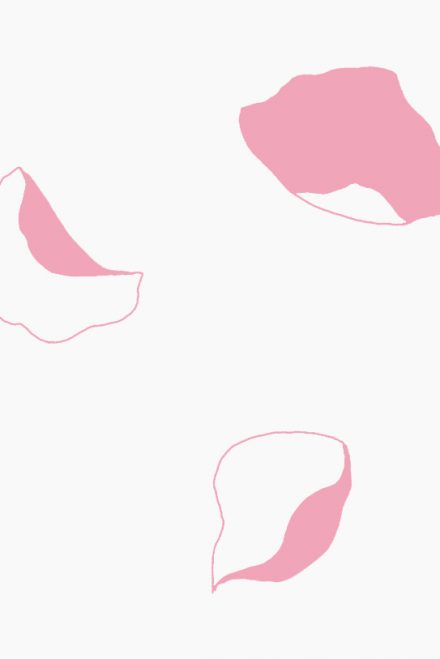 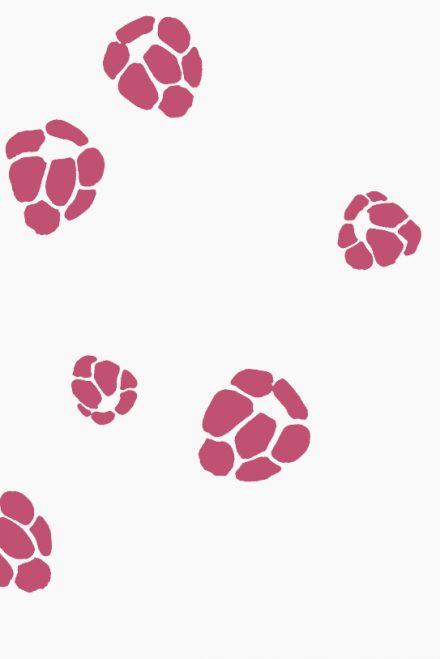 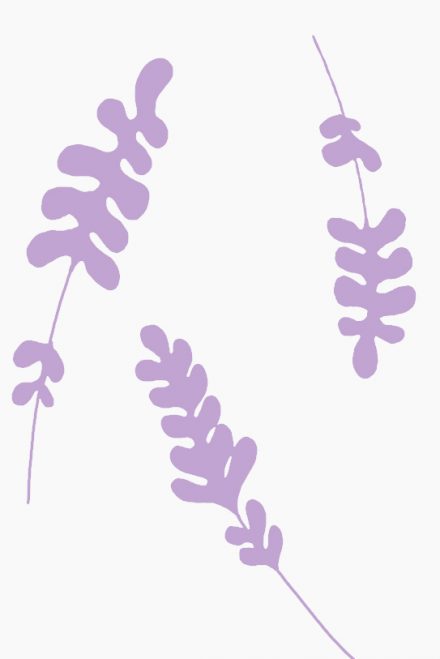 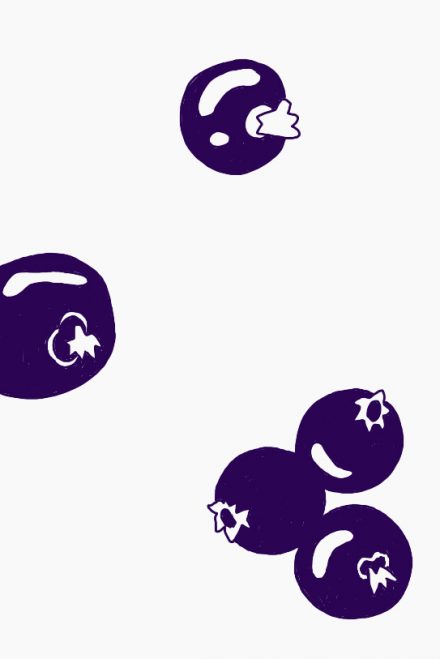