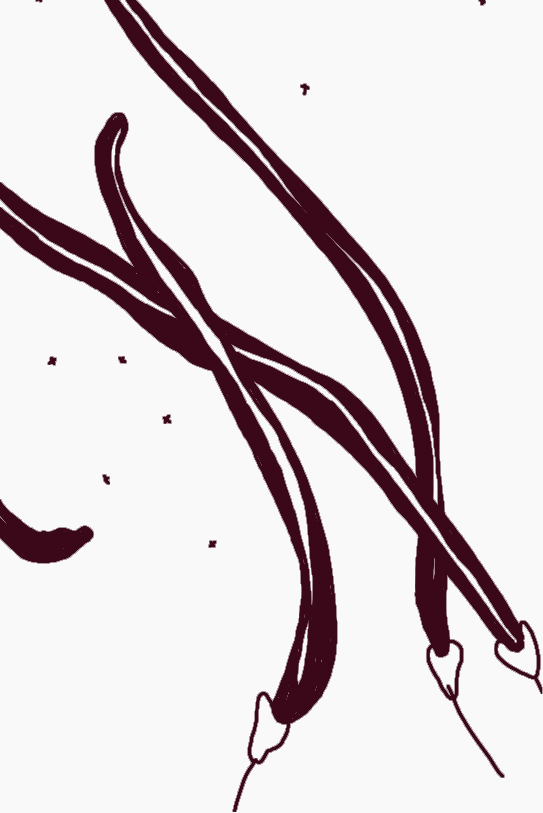 An ancient Aztec delicacy, Vanilla pods are harvested from a small orchid native to the South American jungles. While the fresh pods bear no flavor, the Aztecs discovered that upon a careful process of steaming and fermentation, you get the sweet perfumed essence we associate with the black vanilla beans today. Our vanilla extract is made from bourbon vanilla grown organically in perfect conditions on Madagascar. 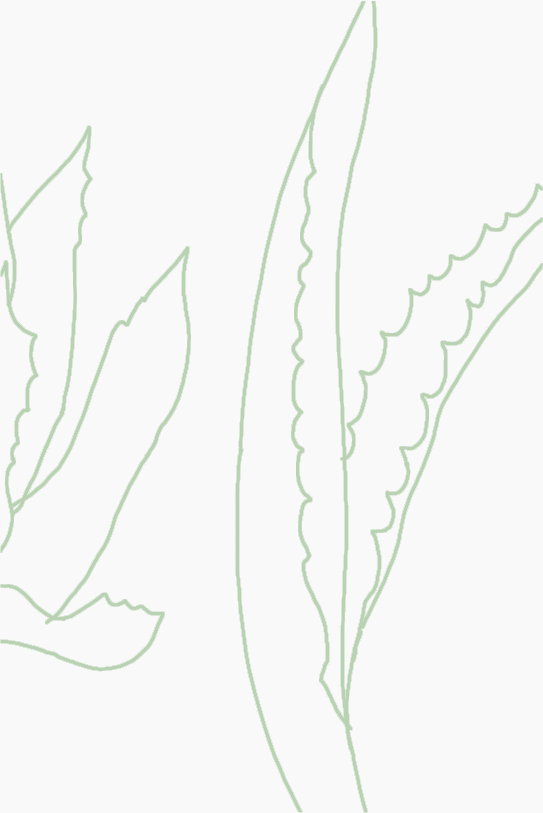 Made from the agave plant, which grows abundantly in Mexico, this nectar is very low on the glycemic index and is about 1.4 to 1.6 times sweeter than sugar. Ours has a beautifully amber color and is of course organic. 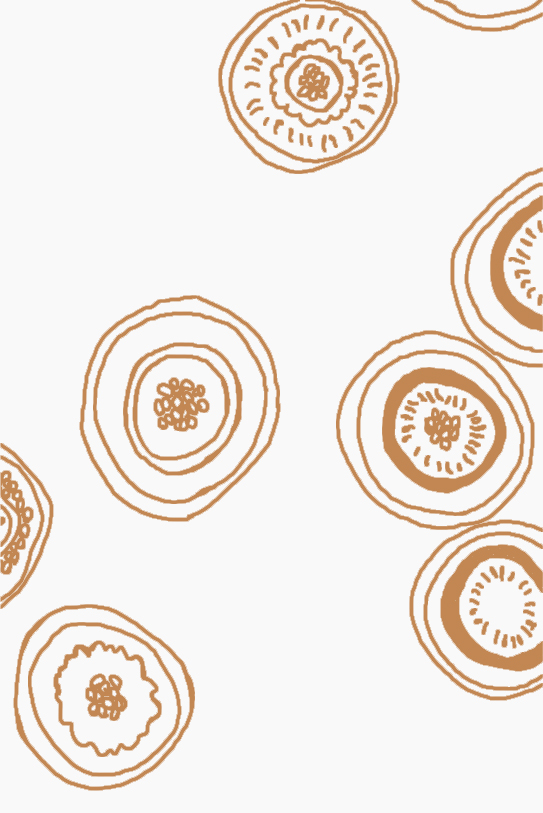 When we lightly sweeten our flavored skyrs, we prefer to use Organic unrefined cane sugar, because we don’t tolerate the dreadful artificial sweeteners, so we prefer the real thing in moderation. These caramel colored sugar crystals are much less than the standard refined white sugars (and we think they taste and feel a lot better too). 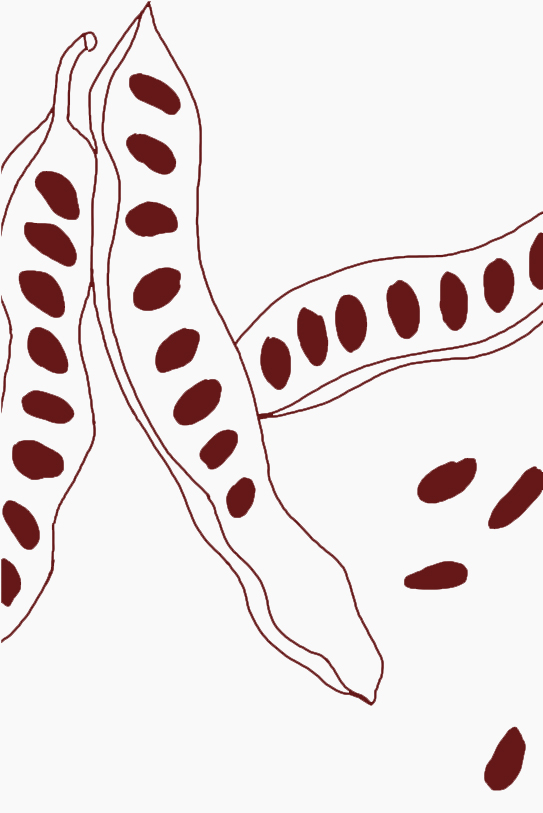 Carob bean is the seed of the carob tree. It is incredibly high in hydrocolloid polysaccharides, which gives it excellent water binding properties.

When combining plain skyr with fruit you get a great flavor, but it is sometimes difficult to get the same good texture that the plain skyr has on its own. To help this we add a touch of powdered carob bean, in some of our varieties. This ensures that the product doesn’t separate. We chose carob bean, because it can be sourced organically – and it’s a clean and simple ingredient (always!). Essentially, it is just a finely milled seed, and therefore much less processed than a pectin or carrageenan (which undergo severe chemical processing).

How does carob bean seeds relate to wedding rings? In Antique and Roman times it was thought that carob bean seeds were almost identical in mass no matter from which tree they came from. The seeds were therefore used as a unit of measurement, when weighing out valuable materials like gemstones and gold – hence the term “carat”, which actually used to be “carob”. 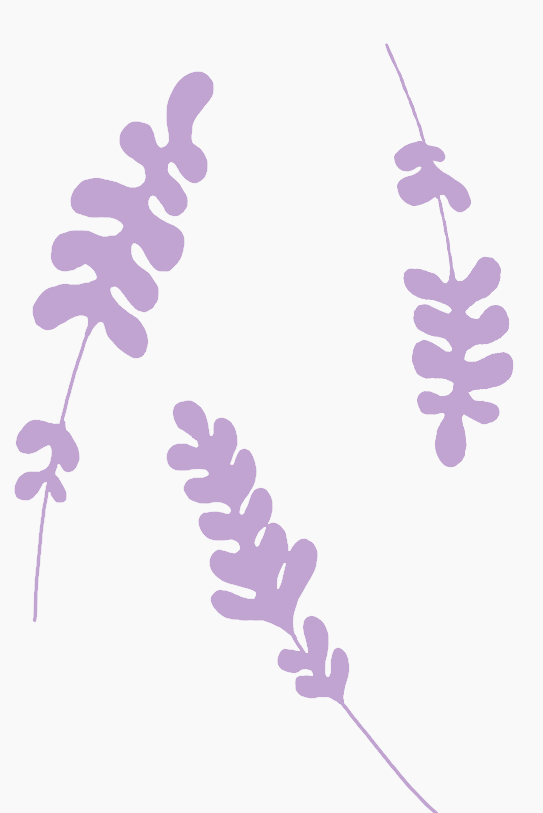 Our lavender extract is made from the flowers of French lavender. More than just a scent, lavender is used to treat anxiety and is also known for its anti-inflammatory properties. We combine potent drops of lavender extract to give our skyr a fresh and floral sweetness that thats as good as it smells. 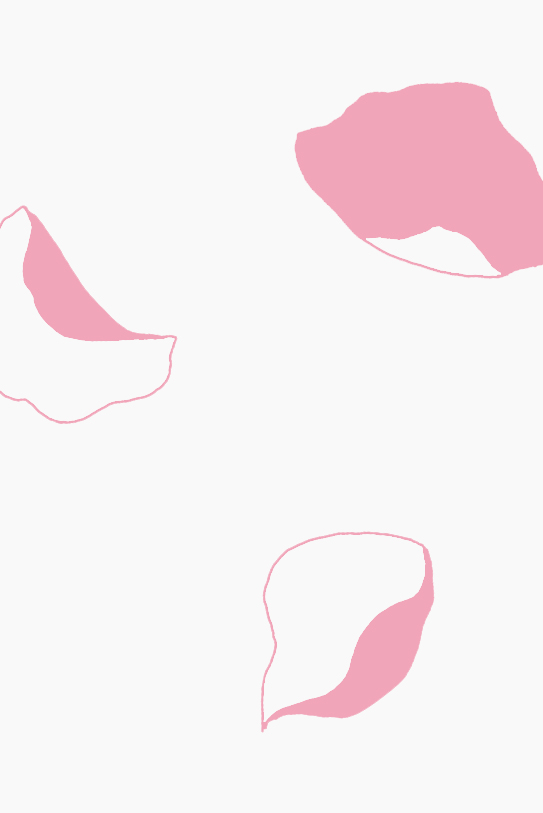 Our organic rosewater, or rose hydrosol as it is rightfully called, is made from large pink leaves of the Damask Rose (rosa damescena). Cultivated in the famous rose valley of Bulgaria, the Damask rose has been used to make essential oil and rosewater for centuries using the same steam distillation process. The ancient cultures of Egypt, Greece, and Persia were fervent consumers of rosewater and had both cosmetic, edible and religious uses for it.

A known beauty potion, rosewater is also attributed to excellent anti-inflammatory properties and has been used as an anti-aging ingredient. We think that its sweet floral notes pair perfectly with the fruity acidity of our red raspberries, and if it makes us look younger, then that’s just an added benefit.

Rosewater has always had quite the allure. It is said that Kleoprata took baths in the expensive pink water, and that the renaissance genius, Michelangelo, would drink it daily with his tea. 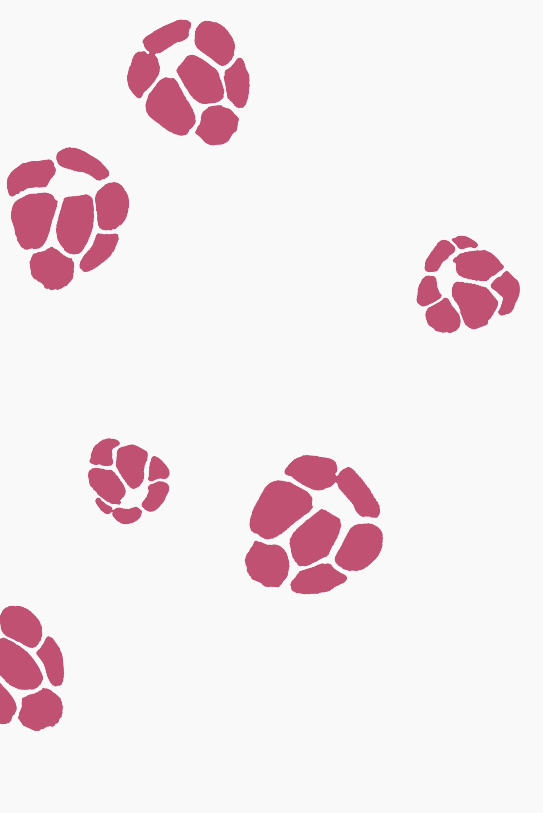 Our Organic raspberries are picked at the peak of ripeness and then flash frozen to preserve all the flavor and nutrients. Raspberries prefer loose soils, mild winters and cool summers. Most of their U.S. cultivation takes place in perfect surroundings of the Pacific North West. Aside from their wonderful flavor, raspberries are actually quite healthy being both low in sugar and high in fiber and vitamin C. 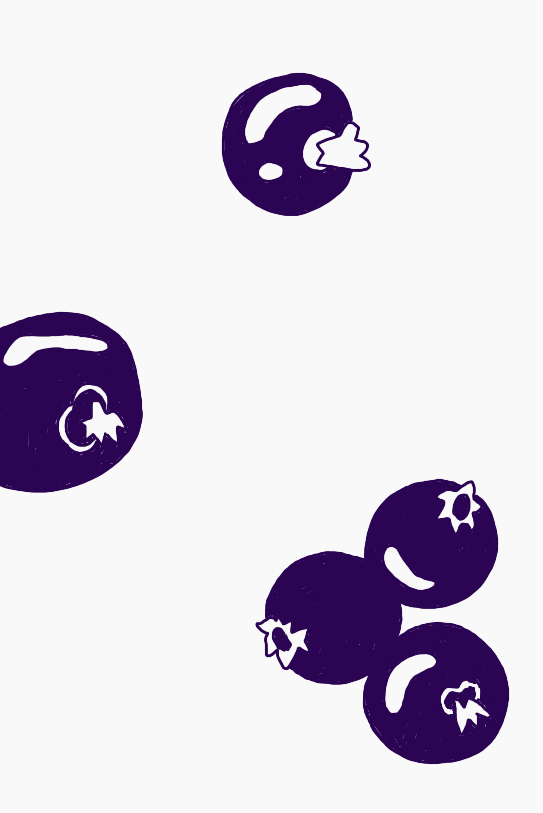 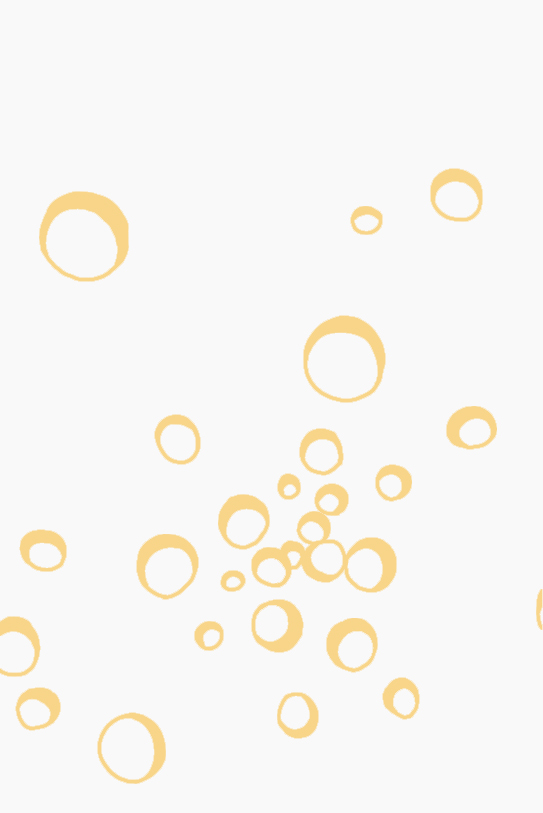 Aside from making our products taste and stay good, the bacteria are great for your health too. Most bacteria are good for the gut, but some are very good – these are called probiotic bacteria. We use a number of different strains, but one in particular is very special – Bifidobacterium anim. s. lactis BB-12® (BB-12®).

We use a probiotic called BB-12®. With more than 400 scientific publications, this probiotic strain is the world’s most documented probiotic Bifidobacterium. BB-12® has demonstrated various scientific mechanisms that have linked this specific strain to a number of health benefits related to gastrointestinal health and immune function. 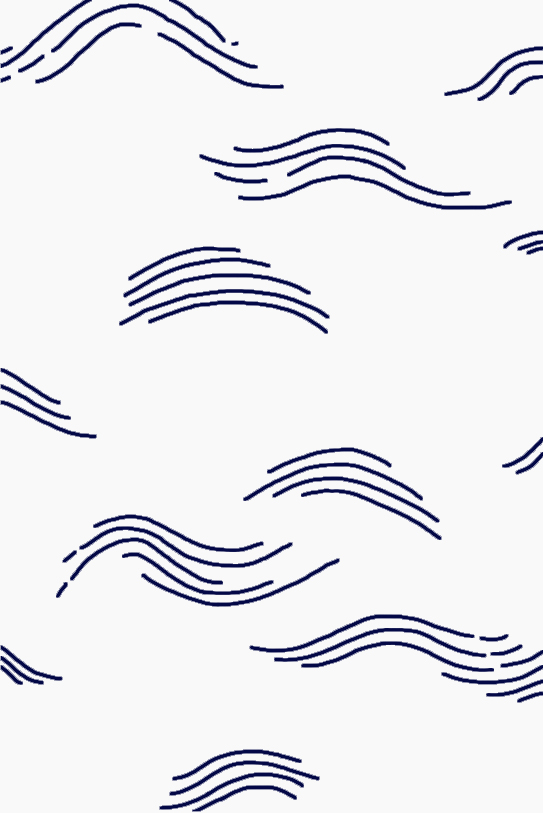 The milk we use is always Organic, grass-fed, and Non-GMO Project verified. We source our milk locally from a few small family farms in rural PA, which means it does not travel for more than twenty miles to where we produce our skyr. The cows spend 250 days outside on pasture, which is beyond the Organic standard. Pasturing outside and feeding on grass makes for a tastier and healthier milk with a much more balanced fatty acid ratio. For us, quality and animal welfare goes hand in hand.